New Year Version will kicks off on January 19th

Seasun Games announced that the New Year version of JX Online 3 will be released on January 19th, 2017. Moreover, gamers can get access to all swordmen' new costume in a video.

During Spring Festival, gamers can participate in various promotional activities to get stunning costume!

In addition, all New Year cute pets also open to us.

Please see the following images and video to learn more in about JX Online 3 New Year: 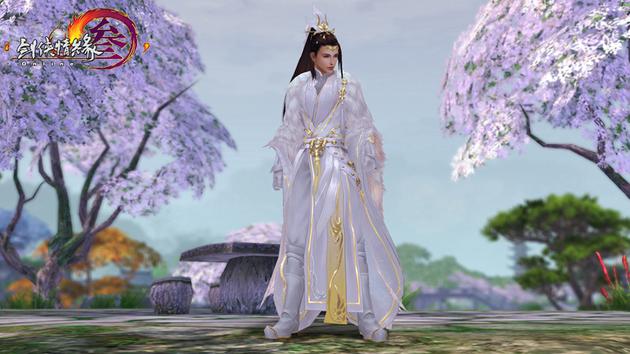 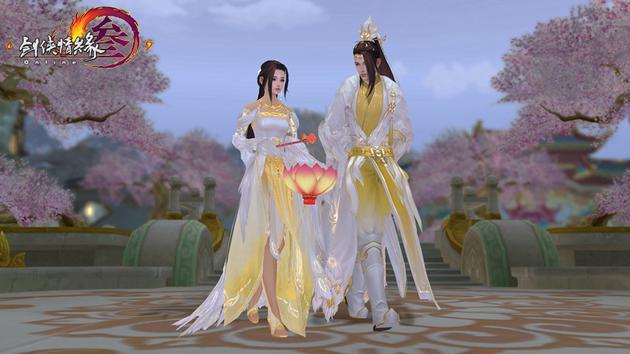 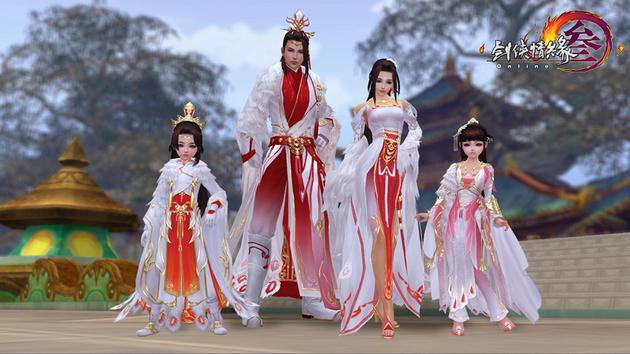